A World in a Teacup: Tea Ceremonies & Rituals

In his essay ‘The Book of Tea’, Kakuzo Okakura explores the role of chadō (Teaism) in the culture, aesthetics and spiritual tradition of Japanese life. Above all else, he muses that tea has taught the Japanese the art of simplicity. He describes it as one of the profound universal remedies that two people share together; a symbol promoting peace and tranquillity.

In Britain, we have been sipping tea for more than 350 years. On our shores, its role has transformed from medicinal to social and downright theatrical, with Afternoon Tea becoming one of our most loved traditions – used to celebrate, commiserate and come together.

What about elsewhere in the world? In many countries, tea is more than just a drink; it is almost a religion. Join us on a journey of tea rituals around the world.

We’ll start in China, where it’s said that tea first originated.  China’s diverse climate allows hundreds of different tea types to grow here, from the now familiar – such as Jasmine and Gunpowder – to Da Hong Pao, one of the world’s rarest teas, harvested from ancient ‘mother trees’ in the mountains.

Tea is a way of life for the people of China. “Cha Doa”, the art of making tea or “The Way of Tea”, is a practice from ancient Chinese lineage – associated with Daoism and Chinese philosophies of balance, harmony and fulfilment. Tea is the plant teacher from nature, manifested through the leaf and awakened by hot water.

The Japanese are known for their love of ritual, celebrating small things with great formality. Sipping tea is treated with reverence, each element carefully considered for an aesthetically and spiritually harmonious experience.

Ritual tea drinking was first practiced in Japan by Zen monks during the Kamakura period (1192–1333), who drank tea to stay awake during long meditation sessions.

It soon became tradition – the Japanese Tea Ceremony, still held today, is the traditional way of preparing and drinking green or Matcha tea, typically in a teahouse. Its purpose is to host guests in a relaxed environment, in contrast to the stresses of daily life. The host can take a long time preparing the tea, using performative gestures and movements.

The largest consumer of tea in the world and second largest producer after China, India is best known for Assam and Darjeeling tea; and of course, the sweet-spicy taste of milky chai.

The ancient practice of Ayurvedic medicine means there is a long-standing tradition of using plants and spices in herbal teas to heal. Cardamom, liquorice, ginger, mint, pepper – all helping with a range of maladies, from reinvigorating the mind to settling the stomach. The taste of chai helps disguise more bitter flavours, although every chai wallah vendor has their own variant on the perfect blend. Black tea, usually Assam, is brewed slowly with milk, sugar (or honey) and a spice blend of ginger, cinnamon, star anise, nutmeg, cloves, fennel and peppercorn. All boiled down to a rich, creamy, comforting brew that is sipped anytime of day.

A welcome in Morocco is always met with a glass of piping hot sweet mint tea. Traditionally, it’s the eldest male in the household who prepares the brew – a mixture of Chinese gunpowder green tea, lots of mint (ideally fresh, though sometimes dried), and sugar to taste. But it’s the elaborate pour that adds a true feeling of ceremony and celebration, with the fragrant drink poured from standing height into the glasses below. It’s not just for show; the movement adds air to the tea, enhancing its flavour and releasing its aroma.

While less formal than the Japanese tea ceremony, the Russian tea ceremony is also a time to slow down and truly partake in the experience. Traditionally, sitting down to tea has been associated with making deals and partnerships in tea houses; but even a ceremony at home could last up to three hours – with the urn-style teapot, or samovar, the star attraction of the table. It’s not uncommon to add a little alcoholic topping, whether that’s cognac or a homemade liqueur.

You can shop our full range of teas HERE, from classic Earl Grey to Babylonstoren’s Rooibos and Honeybush harvested on the farm, to our own herbal blends curated by our Head of Wellbeing and Head Beekeeper. 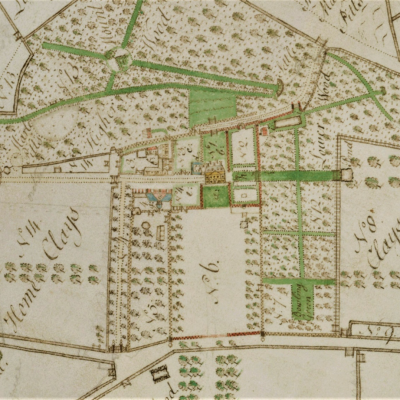 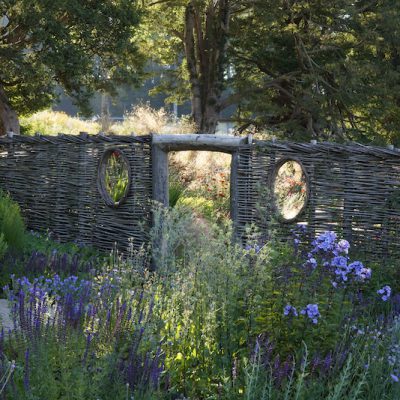 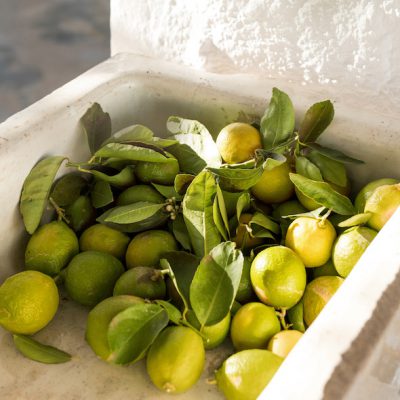