‘Tis the season to batten down the hatches, stoke up the fire and settle down with something sweet (and perhaps something a little stronger).

For centuries, bakers and home cooks have combined sugar, spice, dried fruits and nuts to create indulgent delicacies for the festive season. From Italian panettone and pandoro, to French Buche de Noel.

Thought to have originated in the Middle East, marzipan found its way to Ancient Rome then grew in popularity in the Middle Ages. Known as marchpane, it would be sculpted into elaborate creations for banquet tables; ships, deities, savoury foods as a practical joke.

Christmas cakes and mince pies appeared centuries later, in different guises to how we know them today. Mincemeat can be traced back to the 12th century, when Crusaders introduced spices to the continent. English recipes in the 15th century describe a fermented pie mix of meat, fruit, wine and clove, nutmeg, cinnamon. The price of sugar dropped in the 18th century, so this was added to the mix, with brandy in place of wine. By the 19th century, the use of meat (thankfully) fell out of fashion, and Victorians secured its popularity as a traditional Yuletide treat.

Christmas cake started as porridge, eaten on Christmas Eve to line the stomach after a day’s fasting. Dried fruit, spices and honey were added, and by the 16th century, butter, flour and eggs were used instead of oatmeal. This mixture was boiled into a pudding with little distinction between plums, prunes, raisins and currants – ‘plum pudding’ sufficed for most.

Wealthier families with ovens would bake theirs into a Christmas cake; the exotic spices representing gifts from the Wise Men.

Our Bakers have been boiling, soaking, mixing, shaping, kneading, baking, dusting and wrapping an array of traditional treats to have with your cuppa. Mince pies sweetened with beetroot and hazelnut; meringue-like biscuits sprinkled with herb sugar; Christmas cake loaded with windfall apples; puddings soaked in cyder, tied with string.

Not forgetting that German stalwart, stollen; a sweet bread folded with fruit and marzipan, perfect for sharing or gifting. Our Baker Sam has shared his recipe for a classic stollen, dusted with citrus and thyme infused sugar. Though as some Germans might remind you, the only “real” stollen comes from Dresden…

“A simple, honest bake that’s easy to do at home. Making it slowly by hand gives a lighter texture, and the cyder brandy adds a festive kick.” Sam Bobbett, Baker

Combine milk and yeast together.

Add to the butter and flour and mix all dry and wet ingredients together.

Add the sugar and spices. Knead for 5 minutes until well combined.

(If you have a dough mixer, you can simply mix all ingredients in your machine for 5 minutes.)

Once doubled in size, pat the dough out into a rectangular shape and add the liquor-soaked fruit on top (see our Instagram video for tips).

Leave to rest while getting the marzipan ready.

Cut marzipan in two so you have 2 x 75g pieces.

Cut the dough in two. Pin out to rectangles roughly 8 inches x 4 inches.

Pin out marzipan to two-thirds of your dough.

Then fold in: top to middle, middle to bottom.

Flatten down lightly with a rolling pin to secure, leave to prove for 1 hour.

Remove, brush with butter, leave to cool then dust with icing sugar. 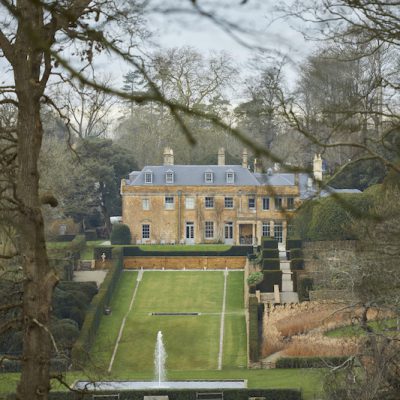 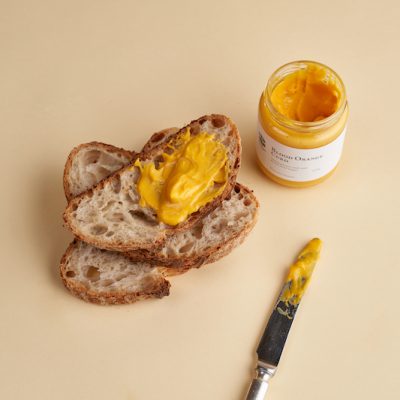 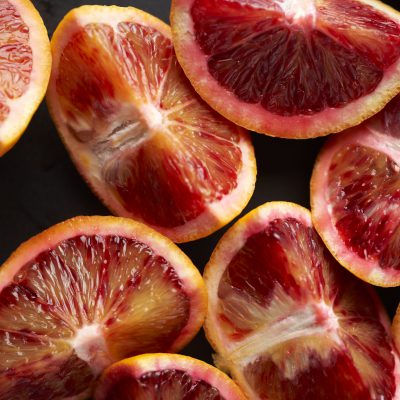 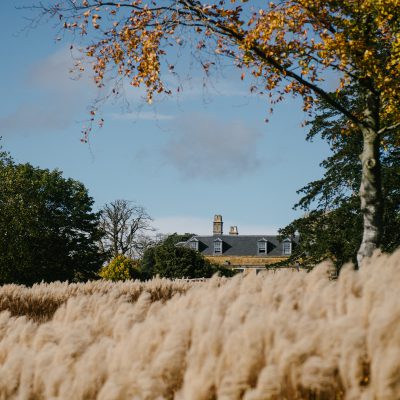 A Letter from our CEO