“Surely the apple is the noblest of fruits.”– Henry David Thoreau

For such a little fruit, apples hold a big place in our cultural mindset. Loaded with symbolism across religion, science and literature; health, fertility, temptation, earthly pleasures. From the forbidden fruit that sealed mankind’s expulsion from the Garden of Eden, to the tumbling malus of Issac Newton’s ‘aha moment’.

The Ancient Greeks associated them with love and discord; in mythology it was a golden apple tossed by Eris, goddess of chaos, that was the catalyst to spark Paris’ love affair with Helen of Troy, thus starting the Trojan War.

Vikings linked apples with youth and vigour; the alpha-male Gods of Norse lore relied on apples from goddess Idunn to ward off old age and mortality. In Arthurian legend, the Celts believed that residents of Avalon – the mythic Isle of Apples and Land of Eternal Youth – lived off apples.

And rightly so; apples are a perfectly packaged source of nutrients. They contain triterpenoids which, according to the US Library of Medicine, reduce inflammation and oxidative stress, and help regulate our cell cycles. A high fibre content helps our bodies with digestion and the absorption of nutrients. Just be sure to leave the skin on (unlike the Japanese, who prefer to peel their apples).

Here at The Newt, we try to use every part of the apples we grow. The fruit is baked into cakes, dried into granola, or pressed into juice and fermented into cyder. Apple pomace waste from the Cyder Press heads straight to the Bakery, where natural sugars within the skin kickstart the fermentation for our sourdough; the rest goes to the farmers to use as feed.

Some curious things about apples 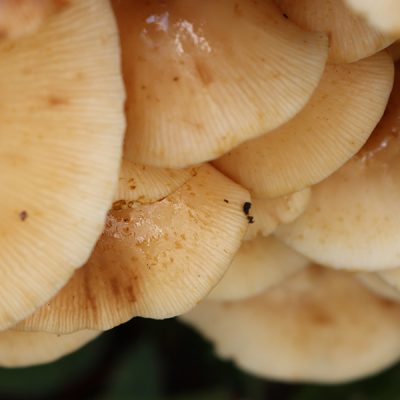 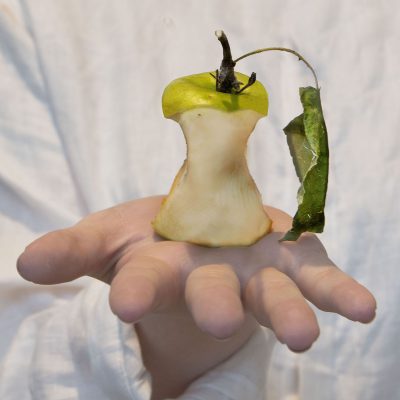 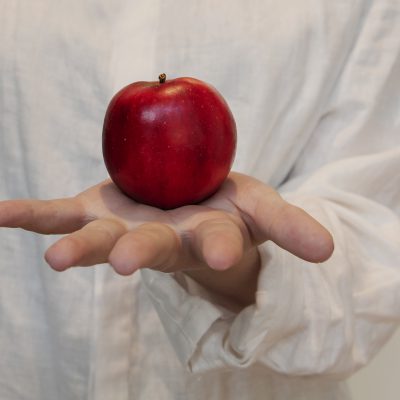 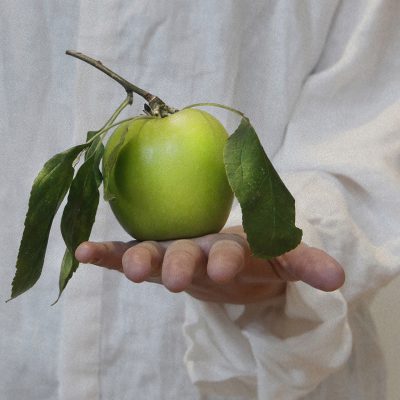