A Sting in the Tale: Cooking with Nettles

Our greenhouses are certainly living up to their name this week. Packed full of sprightly salad varieties, from young spinach to chard and watercress, we are harvesting a veritable rainbow of green every couple of days, bagging up the leaves for our Farm Shop and Mobile Newt deliveries.

As we wait for the other spring greens to reach their best, we’re enjoying seeing what the woodlands can provide. One of the earliest edible green shoots to appear after the frosts is the common nettle.

While you’re probably familiar with its sting across your ankles while out on your daily walk, you may not realise that it’s also a nutritiously versatile ingredient that can be used in cooking between March and early May.

Nettles are incredibly high in vitamins and minerals, with more iron than spinach and twice the overall mineral content of broccoli. Little wonder that they have been considered a natural tonic for centuries, used to cleanse the body during this time of new growth.

They are also a favourite springtime ingredient of our Garden Café head chef, Alan Stewart, who has shared a few tips on picking and preparing, as well as his recipe for a simple Nettle Soup.

“Nettles are such an interesting ingredient that can complement a range of dishes, from pesto to baking and tea. They’re a great way to bring a delicious green, earthy flavour to your cooking at a time when there’s not much else around.” Alan Stewart 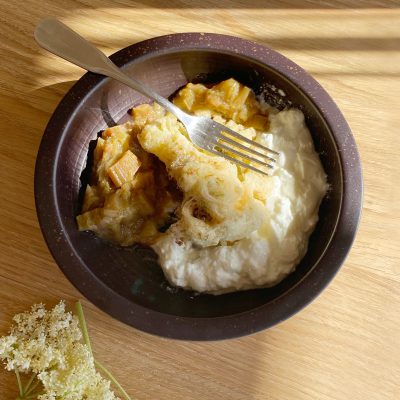 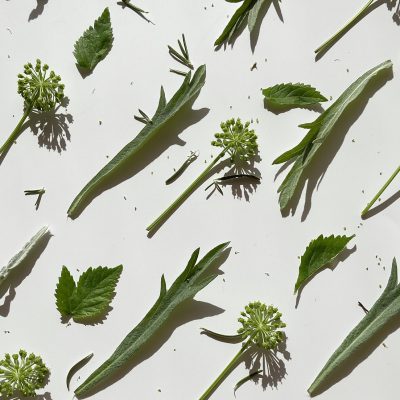 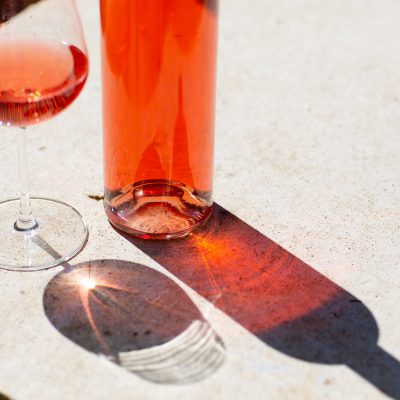 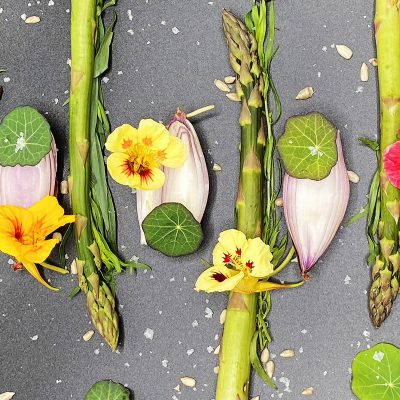